AccuSearch offers a search of individuals/countries and organizations designated by the Office of Foreign Asset Control (OFAC) as prohibited from transacting business with the United States or U.S. entities.

The OFAC list is conducted on a name basis of the following sanctions and watch lists. 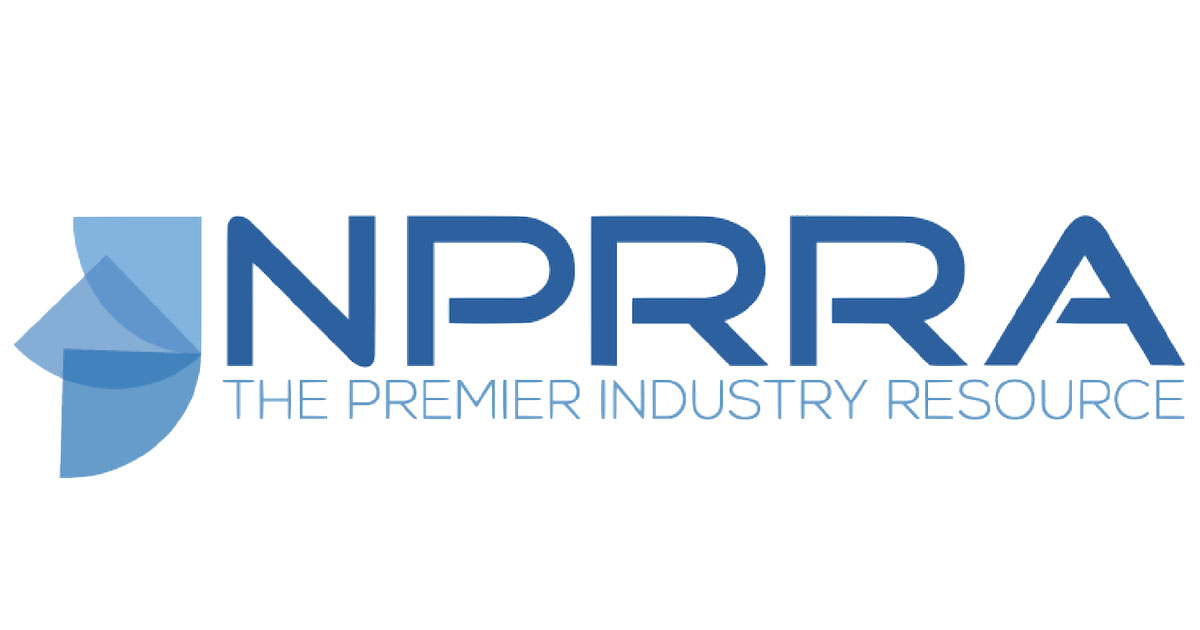 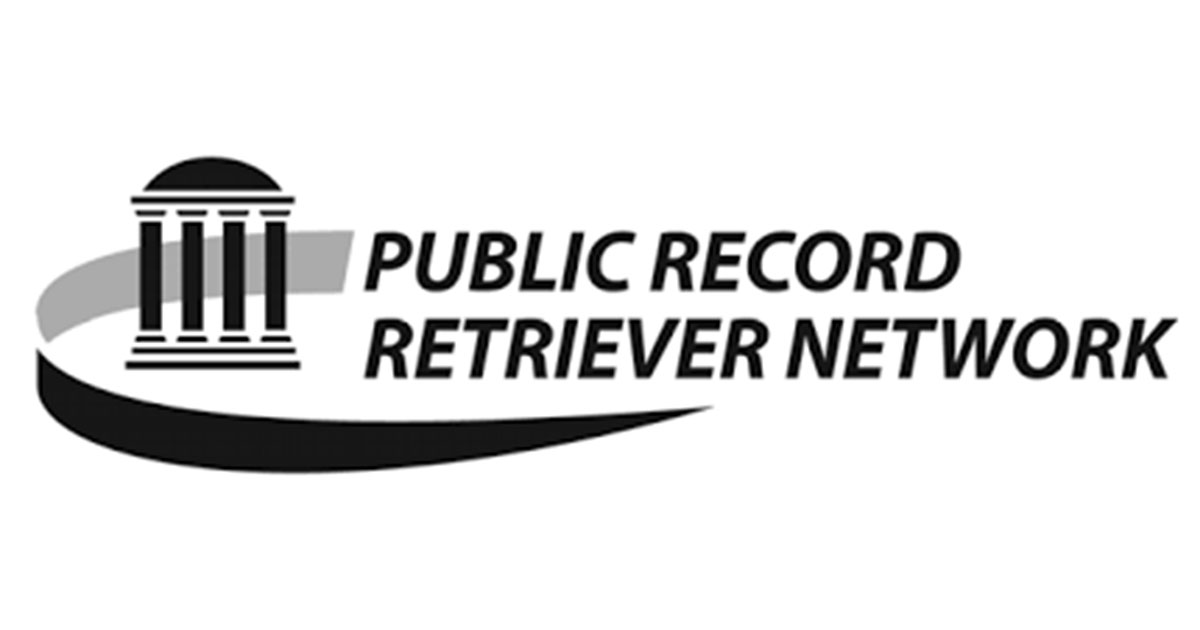 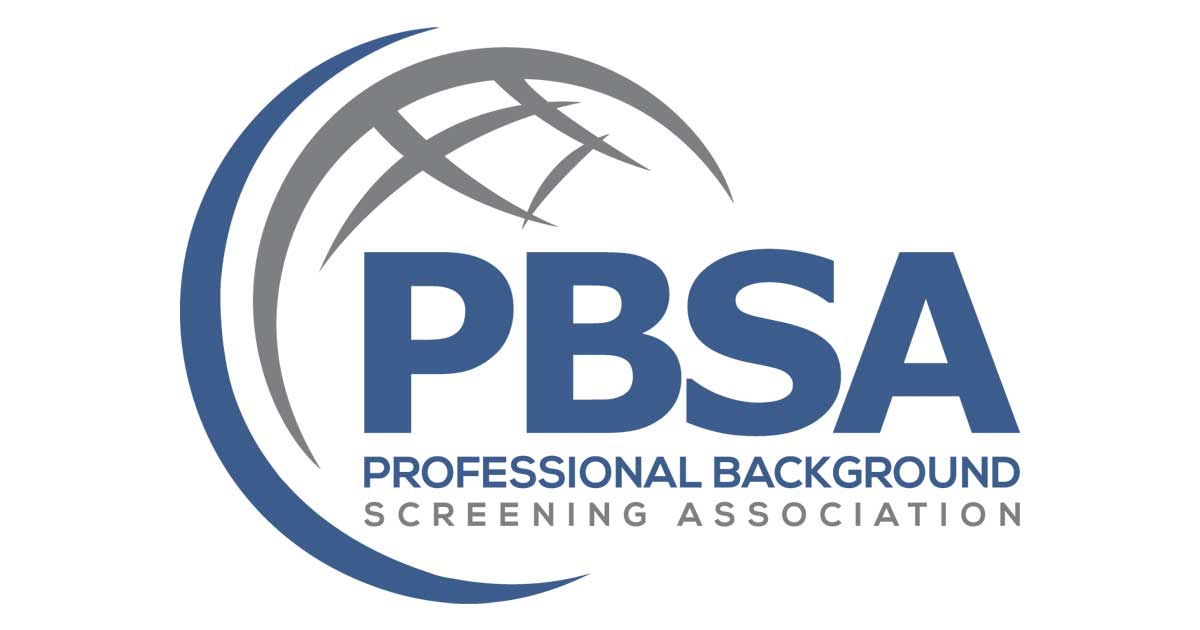